The week before last, the election had me spooked; I may or may not have broken Ketosis again to drink an entire bottle of wine, eat pizza, and cry.

With that being said, I’m not going to allow politics to dictate my personal goals, and last week I had my lovely Fiance create the meal plan; he never actually sent it to me, I kept having to ask him what we were doing, but it was nice to take the week off and just do the grocery shopping instead of the planning!

This week, we are on target, and Thanksgiving is coming; technically we’re going to treat Thanksgiving as a Cheat Day, but due to leftovers, I’m trying to keep most of our meal keto-friendly so we can enjoy Thanksgiving over and over again in the week to come. 🙂

That done, let me show you the cooking I’ve done today in preparation! 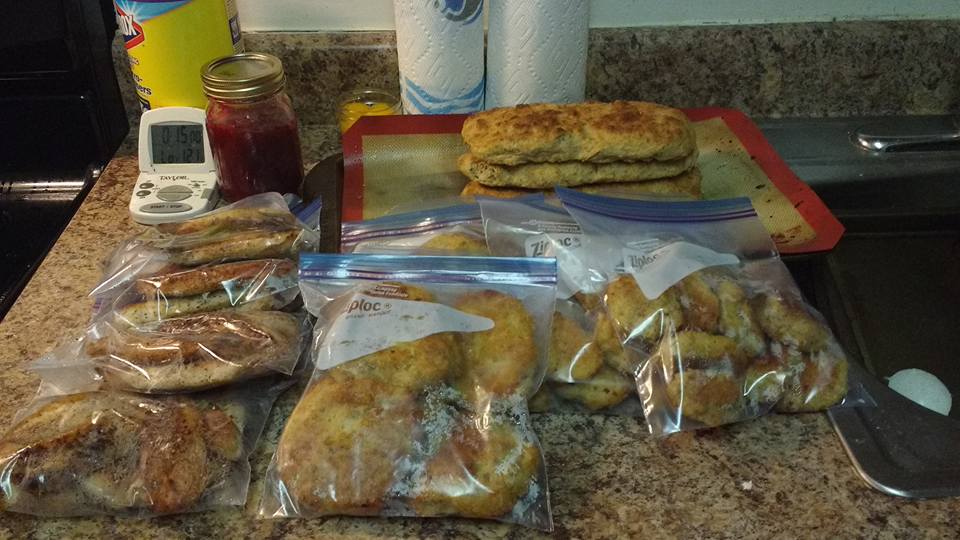 You are looking at several hours worth of food preparation for the week.

And with that being said, here’s our Thanksgiving Plan, divided into Keto and Non-Keto sections:

For the non-keto stuff, we’re doing:

The rest of the week is Business As Usual, with some of our steady stand-bys, and for tonight’s meal, something new!

This is a text widget, which allows you to add text or HTML to your sidebar. You can use them to display text, links, images, HTML, or a combination of these. Edit them in the Widget section of the Customizer.
%d bloggers like this: